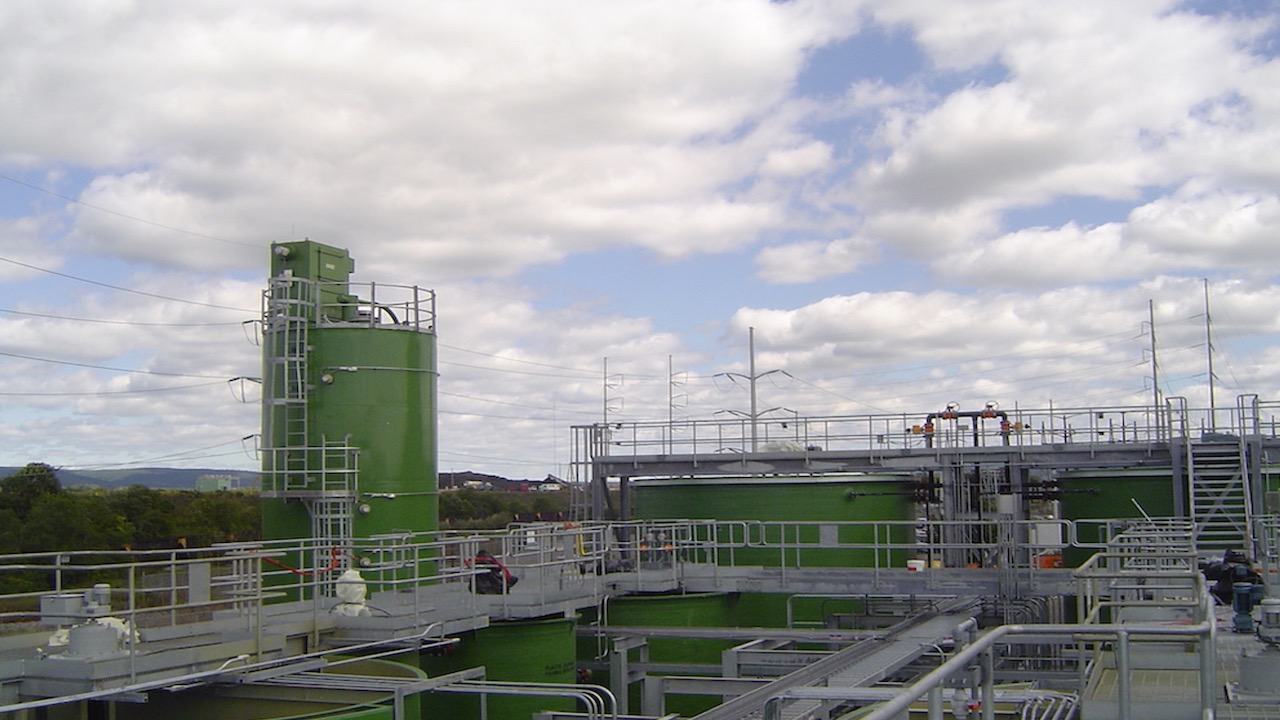 The FGD wastewater system was designed to remove suspended solids, desaturate the levels of dissolved solids and precipitate heavy metals. The system was designed to include provisions for the future addition of a biological treatment system to further remove selenium, ammonia, nitrates, and BOD. GrayWolf was contracted to install this initial system. The project was successfully delivered on schedule and under budget which led to a continued partnership and ongoing projects.

The legacies that power GrayWolf

As a partner, we’re here to be your resource and answer all of your questions.

We're not around right now. But you can send us an email and we'll get back to you, asap. 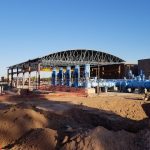 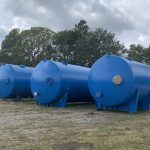