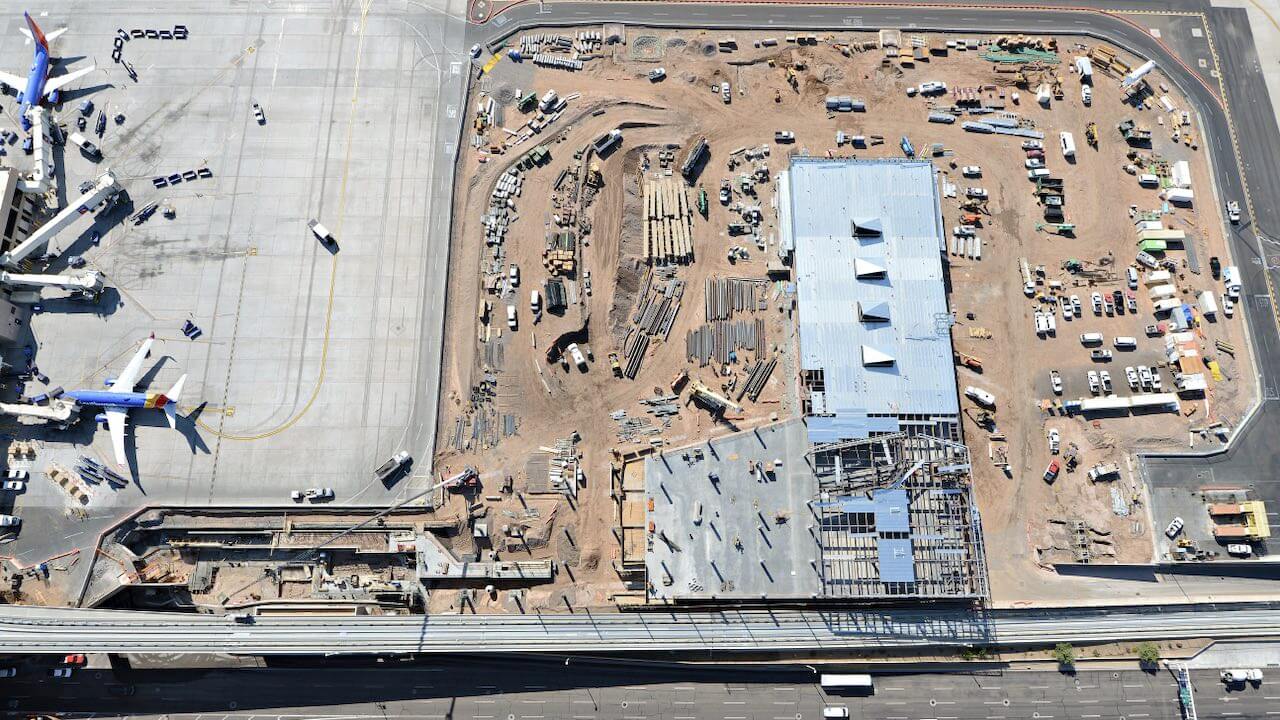 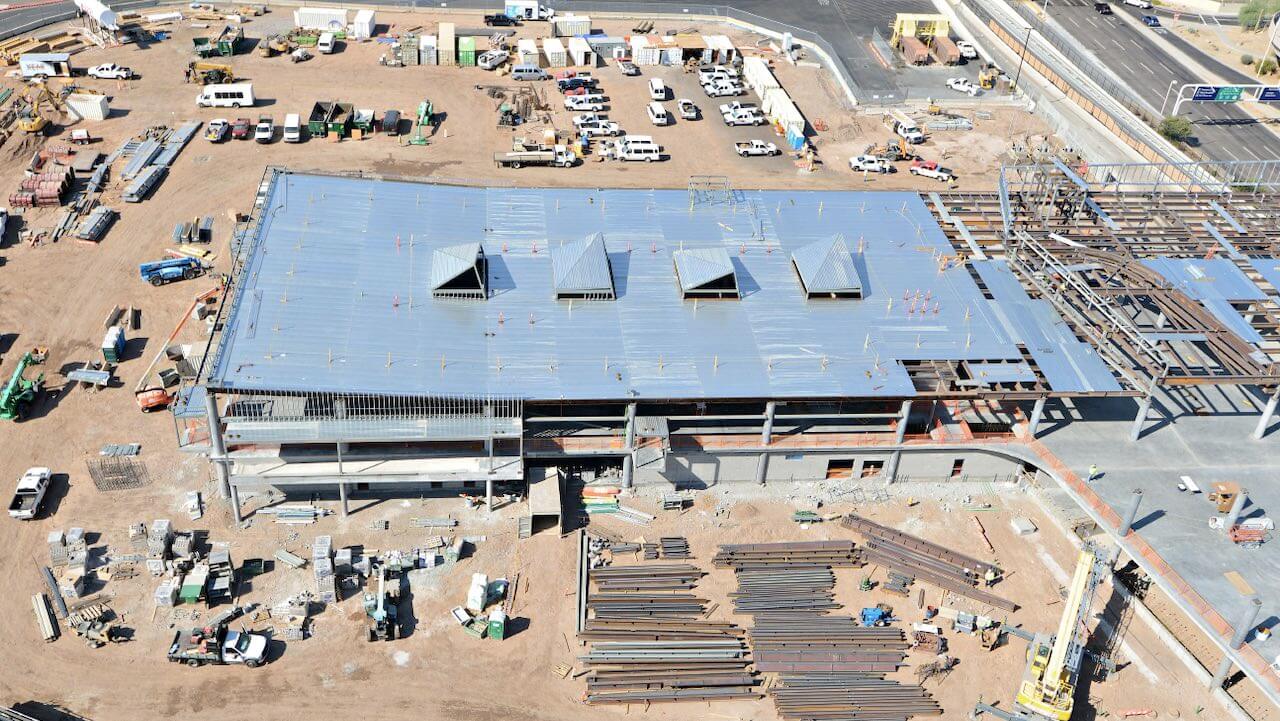 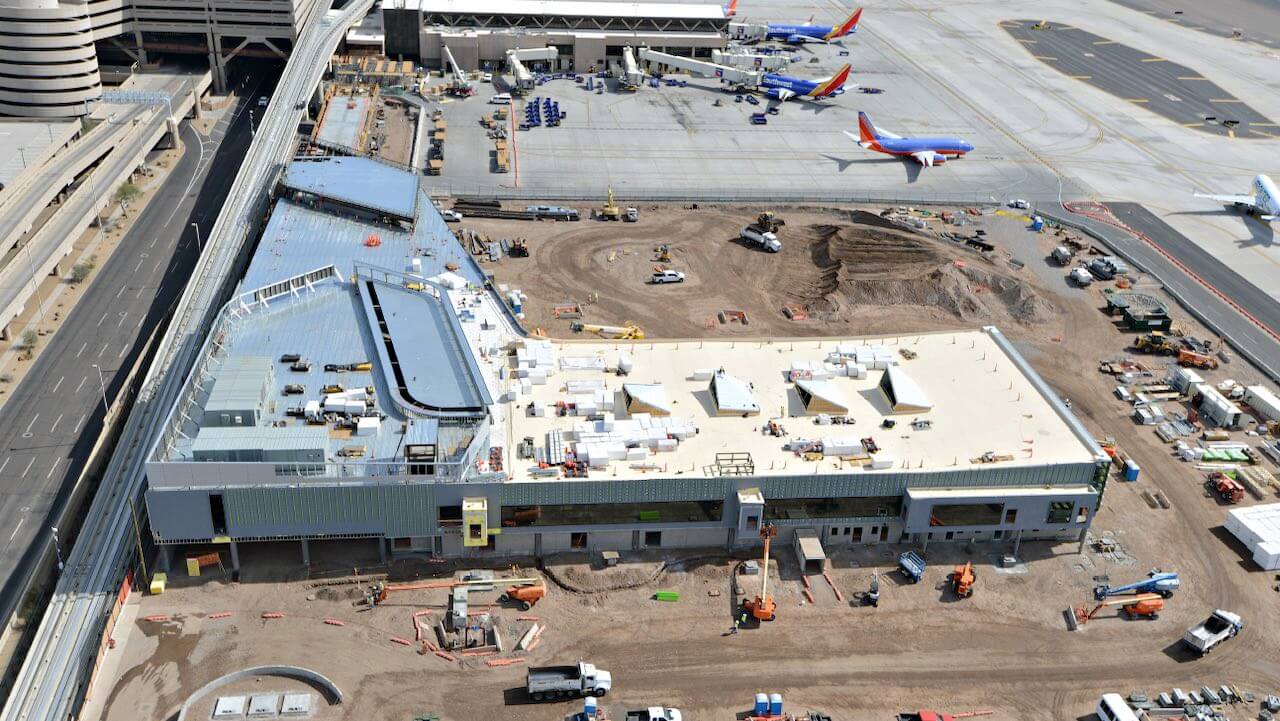 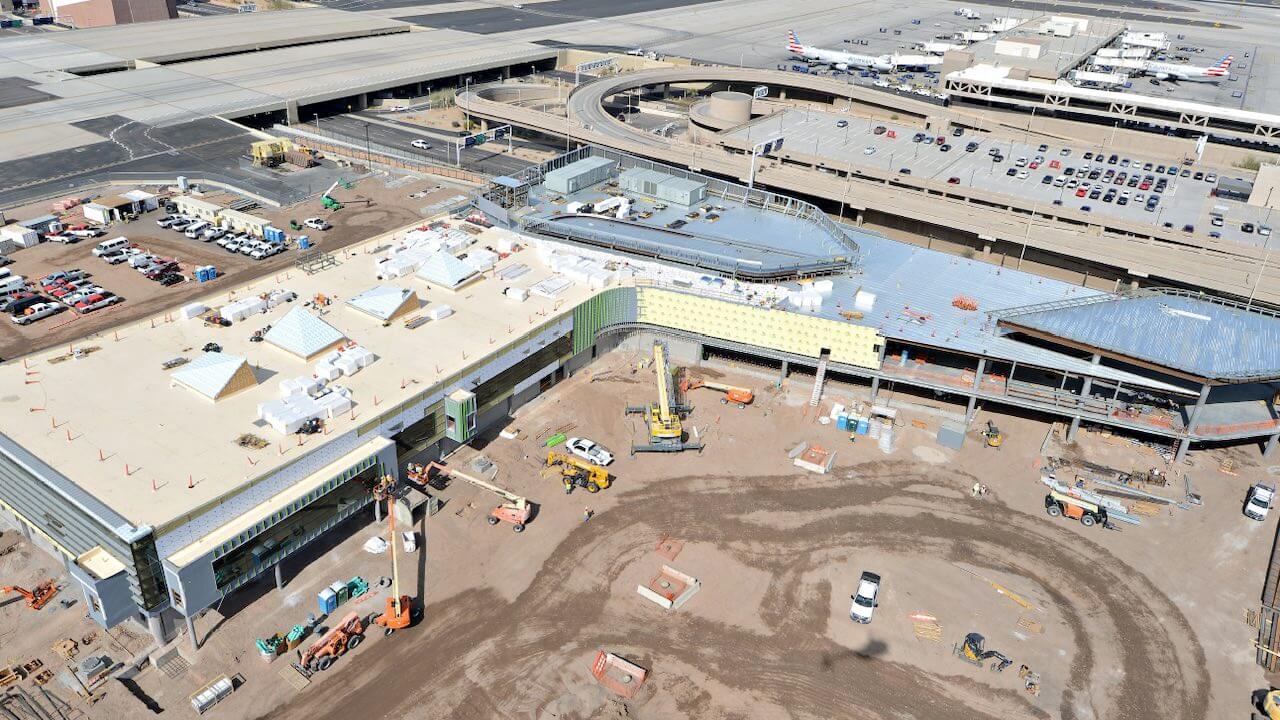 The Sky Harbor Terminal 4 project is a 130,000 square feet additional concourse and bridge access which adds 8 gates. An access bridge tied into the west side of existing terminal and traveled from the north side of the terminal to the south side of terminal. The bridge structure was at level 4 of the existing terminal and was erected over 8 lanes of Sky Harbor Blvd and over the operating Sky Train.

The site was an operating airport over main airport travel which meant coordination with the GC, airport security and airport staff was critical. Erection was limited to night shift work and coordination of daily deliveries with zero laydown area.

The legacies that power GrayWolf

As a partner, we’re here to be your resource and answer all of your questions.

We're not around right now. But you can send us an email and we'll get back to you, asap. 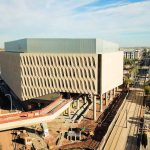 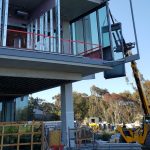